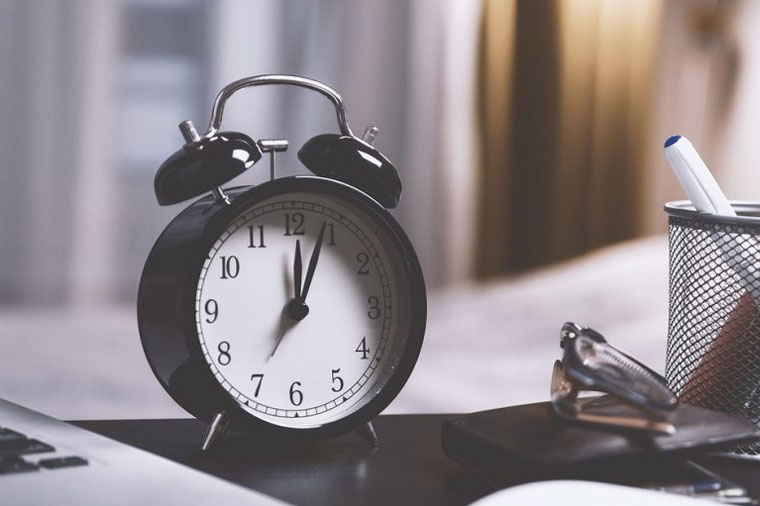 The UK has in recent years grown progressively mindful about Mental Health issues. Charities and other advertising campaigns have managed greatly to raise awareness and in doing so, they have effectively helped to diminish Mental Health stigmas. However, we are still experiencing an epidemic and because victims of Mental Illness often keep their adversities a secret, the current statistic for the UK could very likely be worse. With studies showing that working environments are largely contributing to employee’s poor Mental Health nation-wide, it is time for businesses to take a hands-on approach to help fix the problem.
Here Are 3 Facts That Prove Businesses Need Workplace Mental Health Training:
1. 1 in 6.8 People Are Experiencing Mental Health Problems in the Workplace (14.7%)
Take a brief look around your busy establishment; perhaps you only have 7 employees, maybe 70 or maybe 700. The implication of this statistic is petrifying. Depression and other Mental Illnesses can be life threatening, at the very least mental illness will affect every aspect of the sufferer’s life to some degree, including his or her career.
2. 20 Million Working Days are Lost Each Year Due To Mental Health Issues
As a result of 1 in 6.8 people experiencing Mental Health problems in the workplace (14.7%), each year 20 million working days are lost. Which if we take the basic hourly wage of £7.05 an hour and an average day of 8 hours, which is £56.4 and multiply it by 20 million working days, a net worth of one billion, one hundred and twenty-eight million is lost each year as an average.
3. Suicide Is The Most Common Cause of Death for Men Aged 20-49 Years in England and Wales.
Between 20 and 49 is most commonly when individuals settle into their respected career. Whilst there isn’t evidence which links suicide to the workplace, there is for depression, which of course is the main cause of suicide. By undertaking Workplace Mental Health Training you can help prevent such unfortunate outcome by giving your employees the help and support they need.
We have made massive steps toward creating greater awareness around Mental Health; it is time to now create a greater sense of well-being to back such triumphing efforts. With a massive amount of evidence supporting the narrative that working environments are one of the leading factors to Mental Illness, it is true that now more than ever businesses need Workplace Mental Health Training.